We’re back from Normandy!

Now we’re ready for the next chapter of Betsy’s grand adventure. 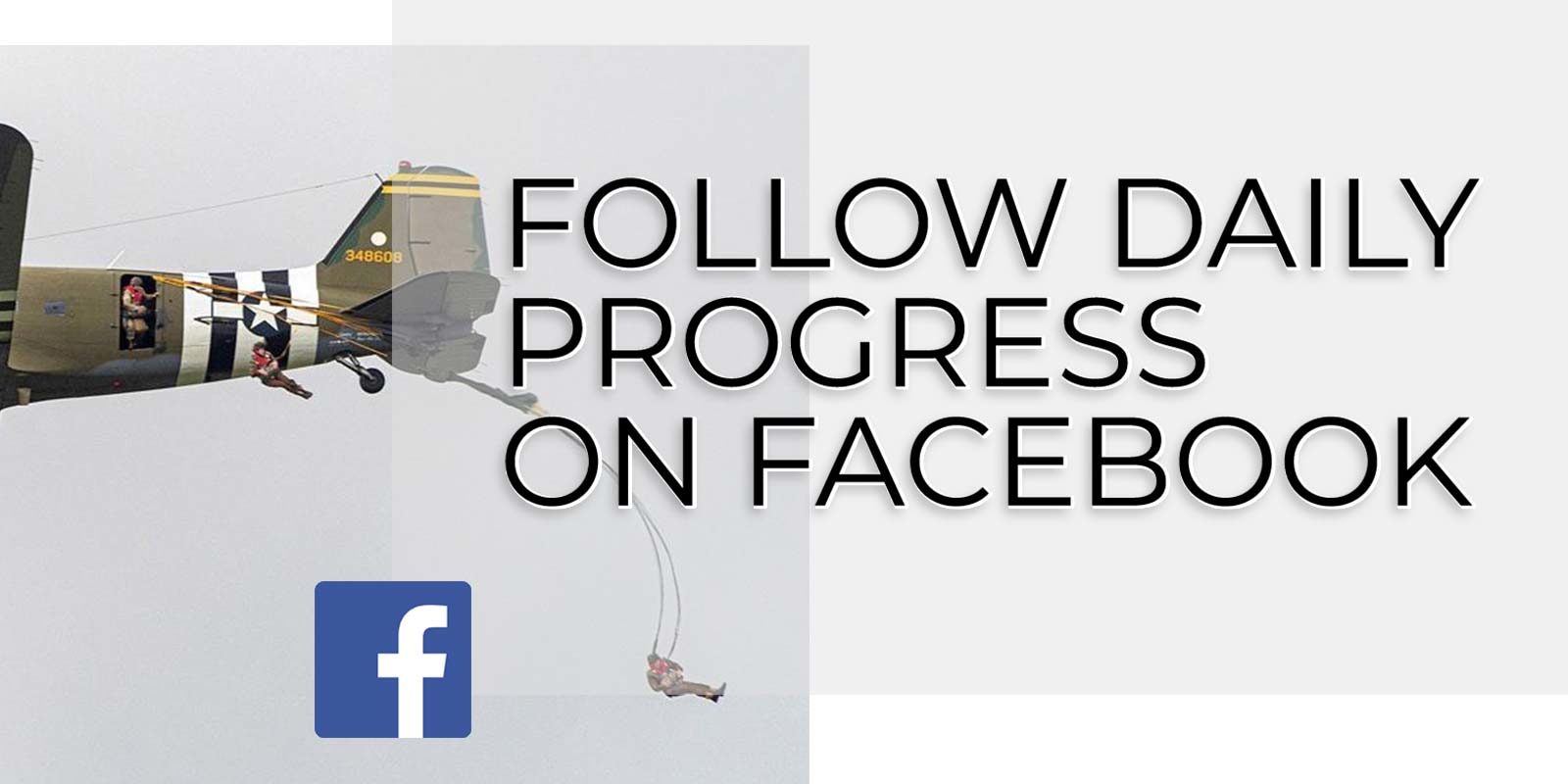 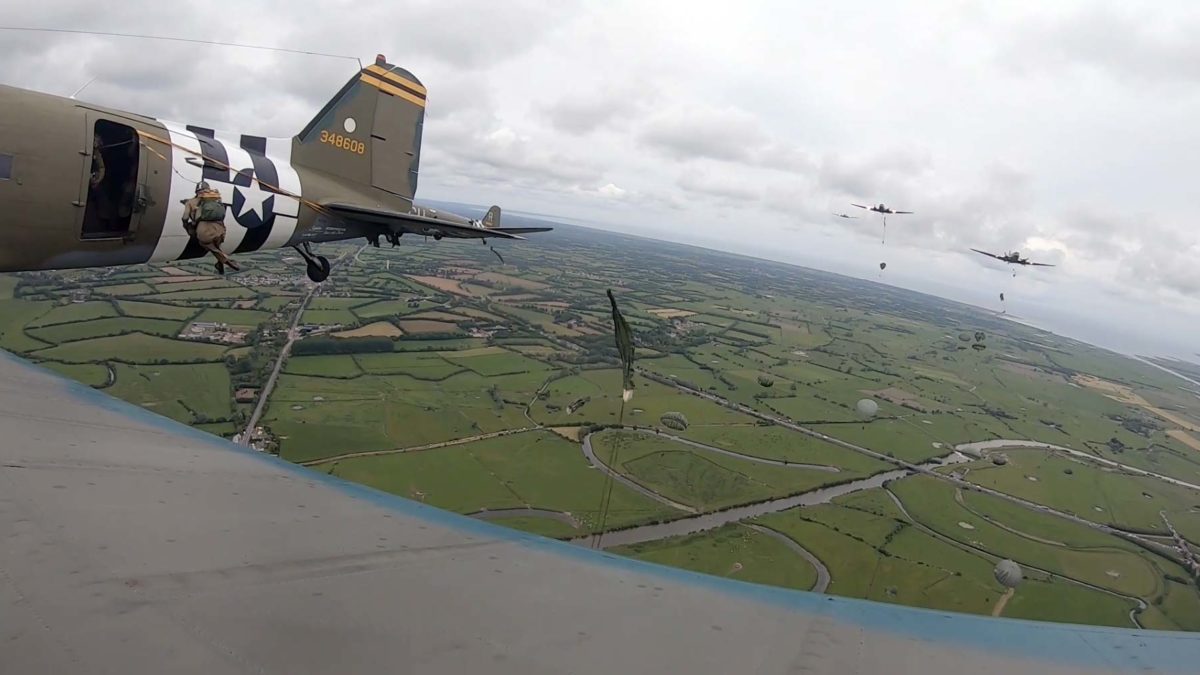 Considered by General Dwight D. Eisenhower as one of the most vital tools to success, the Douglas C-47 Skytrain operated from every continent and participated in every major battle during the Second World War.

While the legendary Douglas DC-3’s first significant achievement was bringing profitability to the burgeoning airline industry, its ruggedized version, the C-47, cemented that legacy above the battlefields of World War II. Throughout its long and distinguished military career, the C-47 Skytrain, also known as Dak or Dakota to the Royal Air Force, was utilized in numerous roles, including hauling cargo, transporting troops, dropping paratroops, towing gliders and more.

Today—a 1944 C-47—continues this legacy, flying to airshows all across the United States in honor of those who served. Based in Paso Robles, California, Betsy is one of the lowest flight time, most authentic World War II Skytrains in airworthy condition. With an original World War II interior configuration, she can be seen performing roundtop paratroop drops at events throughout the country.

Betsy’s Biscuit Bomber is owned and operated by the Gooney Bird Group, LLC, a registered California 501(c)(3) nonprofit organization (Tax ID 20-8998793), and maintained by a team of dedicated volunteers. Visit us at the Estrella Warbird Museum located on the Paso Robles Municipal Airport.