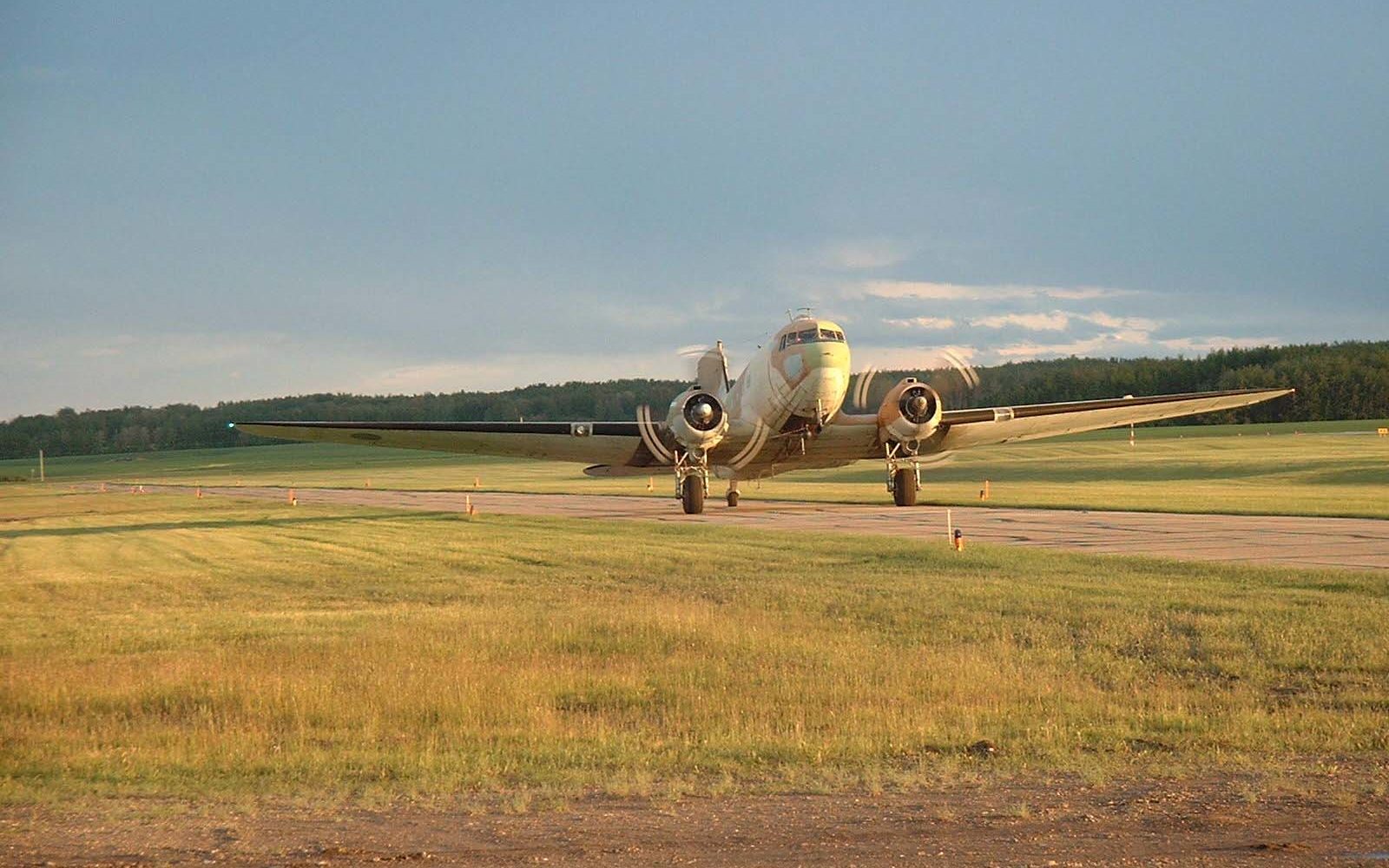 A WWII C-47 built in Oklahoma City by Douglas Aircraft, our C-47 serves as an historical and educational resource. With less than 10,000 hours, she is an original and well-preserved example of one of the most prolific transport aircraft of the era.
The Gooney Bird Group is dedicated to preserving and maintaining airworthy historical planes to educate current and future generations of the engineering achievements and personal sacrifices made by our military men and women.

She was returned by the Belgians to the then new United States Air Force which had not existed when she served in the Army Air Corps.

SN 43-48608 is registered to to Global Aircraft Industries of Arizona, under the registration number N47SJ.

N47SJ left Ben Gurion on delivery; first stop Malta. En route, one engine was shut down two hours out of Malta, they flew 2 hours on one engine and landed with less than 5 min of gas left.

N47SJ registered to Gooney Bird Corporation. Flown from Canada to Paso Robles, CA and arrives at KPRB in June.

N47SJ returns to flight after an extensive 3-year restoration project.